You sharpen competitive edges wherever you can.

Sales leaders are always looking for ways to leverage the power of AI and machine language intelligence to boost team productivity.

Then, text sentiment detects positive emotion when a customer is highly engaged.

But just as a new sales rep requires onboarding and training, a typical machine learning model needs time to understand the language of your sales motion.

It has to be able to analyze your organization’s wins and losses—and the language used throughout those transactions—over a period of months or even years.

Which means that text sentiment isn’t the same thing as deal sentiment. And an off-the-shelf sentiment scorer is never the best barometer of deal progression.

Up for a simple analysis? There are lots of off-the-shelf sentiment models you can download, utilize through API services, or bake into sales productivity tools.

And it’s not too hard to get a sentiment metric for a body of email, chat, or call transcript text.

For example, you can score sales emails using a common sentiment model. But for the sentiment to be useful, it should indicate deal progress. And it doesn’t.

When you plot sentiment score against deal win rate (see “Sentiment” vs. Win chart, below), there’s no meaningful correlation.

But history tells you deals are won when customers are engaged and positive about your product.

This model, built by the Data Science Team at SetSail, analyzes the same collection of emails. Unlike the generic sentiment model above, this deal sentiment model is specifically tuned to historical wins vs. losses data, and the languages used within.

Right away, you can see that the deal sentiment score is much more effective in capturing deal progression (see “Deal Sentiment” vs. Win chart, below).

Emails in the top quartile of deal sentiment have more than twice the win rate as emails in the bottom quartile.

How a sentiment model ‘thinks’

Why do the two models perform so differently? Let’s look under the hood at how each “thinks.”

Study their behaviors by comparing client sentences that are scored high versus low in emotional sentiment:

In comparison, here are examples of prospect communications from the deal sentiment model:

Granted, the above are just a few examples of language used to represent scoring in each model.

But they do help us get a feel for why emotional sentiment isn’t a great indicator of deal progression.

Many professional exchanges in a sales process are emotionally neutral. So using an off-the-shelf sentiment model like a Black Box can give you misleading metrics on how well a deal is going.

In contrast, a sentiment model specifically trained on your organization’s past wins and losses gives you a more accurate measure of deal sentiment.

This type of model learns from the language specific to your sales motion, identifying words, terms, and phrases that indicate true deal movement.

While machine intelligence is making exciting inroads into language, be thoughtful in leveraging its power for sales productivity.

With the SetSail incentive platform, you can reward your reps in the moment as they get positive deal-progression responses from prospects and customers.

That can make the difference between a win and a loss.

Ready to see SetSail in action? Request a demo here. 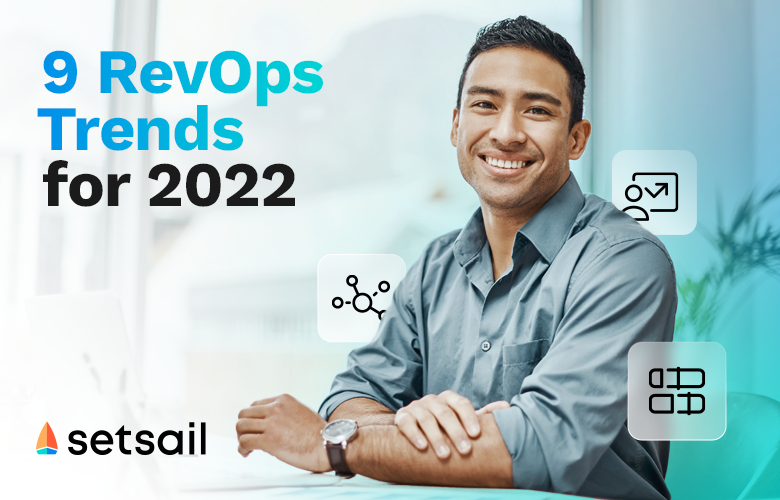 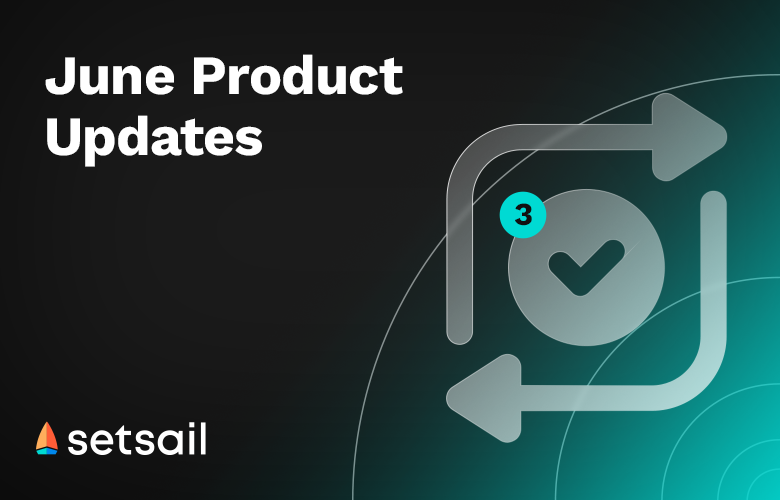 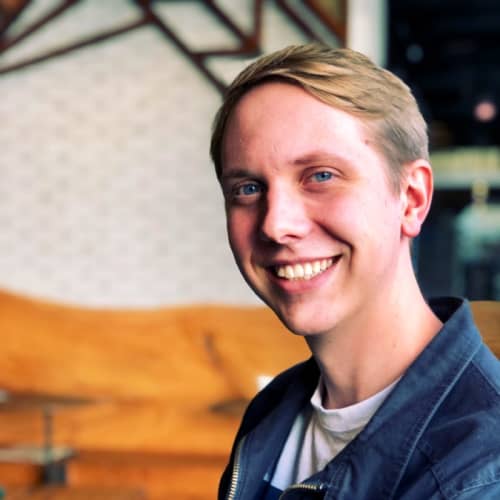 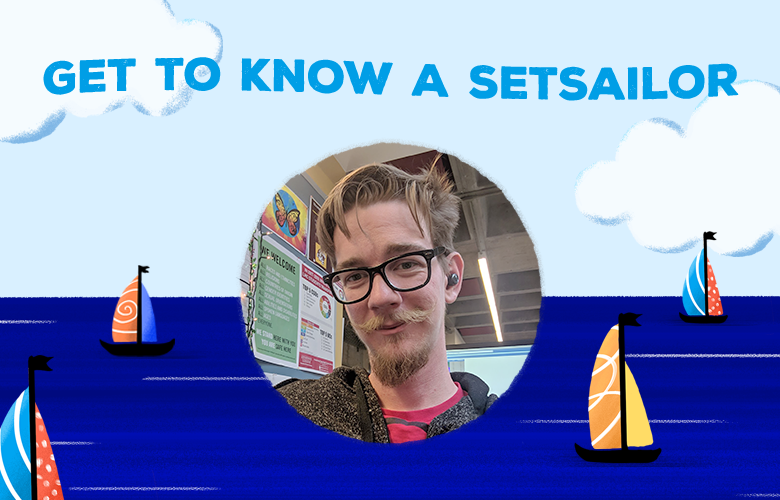