‍"The only lasting truth is change."

- From Octavia E. Butler's 1993 novel, "Parable of the Sower"
‍
Jack Stehn began their journey as a SetSail Data Scientist in September of 2021 after earning the "Outstanding Data Science" undergraduate award at UC Berkeley. Just a few months after joining SetSail, they earned the "Best Admin Tool" award at the Winter 2021 Hackathon. Their feedback-oriented approach to finding solutions that benefit our customers is on display daily.

In addition to being a self-described, "Data Nerd", Jack is also a singer and dancer and currently performs as part of the San Francisco Gay Men's Chorus and is part of a small ensemble, The Lollipop Guild. They recently performed in front of Stephen Schwartz and Andrew Lippa at Davies Symphony Hall.

Watch Jack's "Getting to Know a SetSailor" video.

You'll learn more about their advice for aspiring data scientists, their charity and activism work, and you'll get a deeper understanding of their favorite passage from Octavia E. Butler. 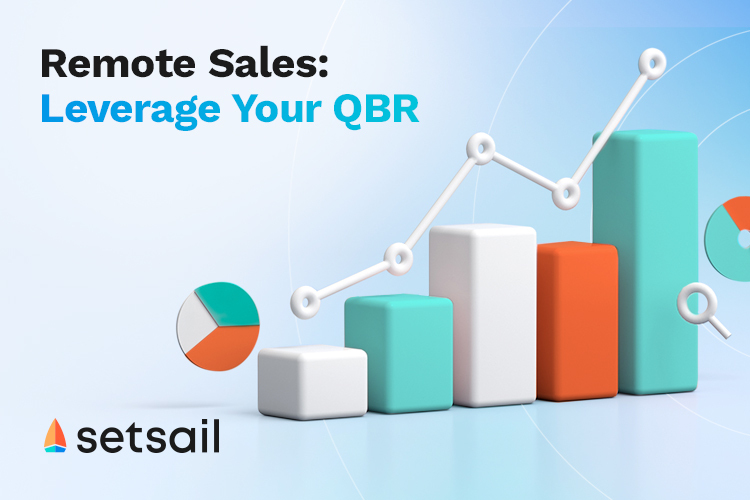 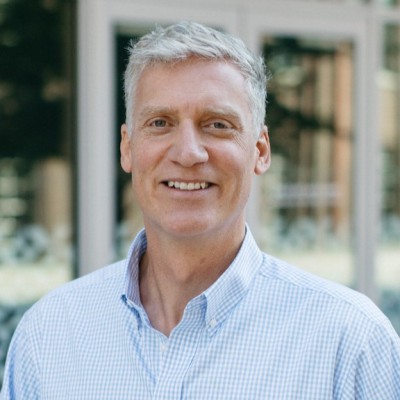 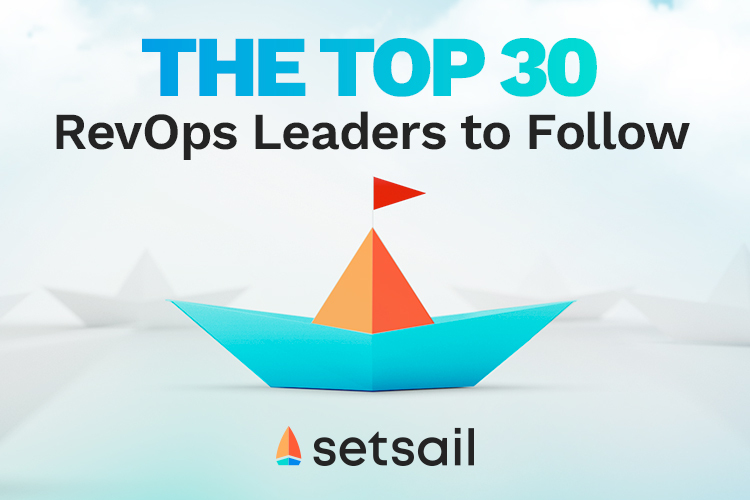 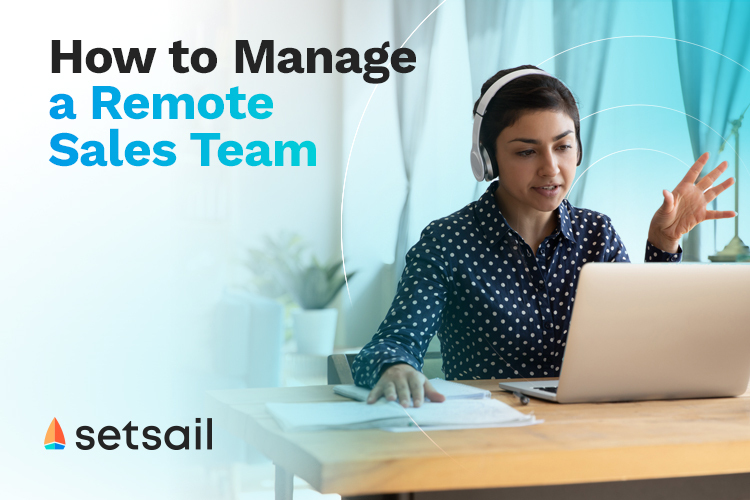 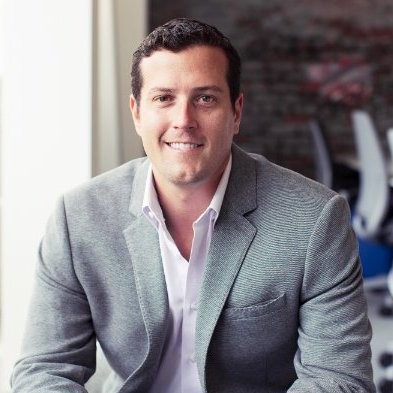